Remedys Sam Lake and Matias Myllyrinne about the difference between Open World- and Sandboxgames, episodical structures and Alan Wake's future.

Alan Wake: The "Taken" are possessed by the "Darkness"

GamePro:
Light and darkness are major gameplay elements. We've only seen real gameplay by night so far. How do you implement the "darkness" into daytime episodes? Is Alan Wake safe during daytime?

Sam Lake:
Let's put it this way: If the player feels safe during any moment of our thriller, we have failed somewhere. There are many ways to be in danger. There are plenty of dark places even during daytime.

Matias Myllyrinne:
Of course dark locations by day are dangerous too. Sometimes Alan Wake is forced to go into a dark warehouse or abandoned mine. Some may call these clichés - we call them classics.

» New screenshots in the Alan Wake-Gallery

GamePro:
In the sequences we've seen so far, Light is "only" used as another weapon - like a second gun. How else will light be a used as a gameplay element? Will there be puzzles based on light and shadow?

Matias Myllyrinne:
In the game a light source such as a flashlight is always more important to the gamer than a conventional fire arm. Light and darkness are also key gameplay elements. The darkness protects those that it possesses, the "Taken" as we call them.

Alan Wake: Light sources like the flashlight destroy the protection of the "Taken"

Sam Lake:
The concepts of light and dark do provide nice opportunities for puzzle like situations. Primarily, this is an action game, but those elements are part of the Alan Wake experience as well. For example, situations where you need to figure out a way to get a light on an obstacle possessed by the darkness to destroy it. 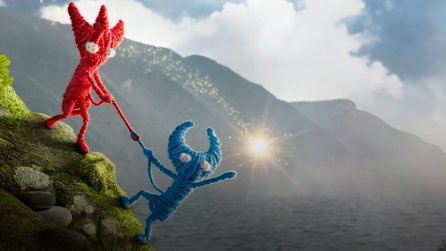 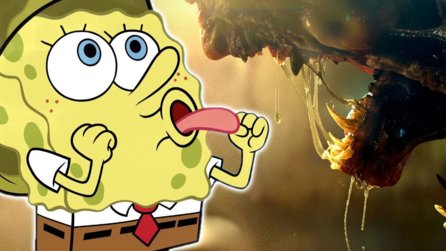