Sidearms:Increased ready speed for all Sidearms

Black Spindle: Removed scope upgrades from Black Spindle talent grid (Spindle only has one scope) and replaced with Barrel upgrades

General: 3 of Coins are now applicable in Crucible playlists at match completions

Crossroads: Fixed an issue where the teleporter would break for a player until they respawned

Frontier: Fixed some issues where players were able to get out of environment

Pantheon: Fixed some issues where players were spawning in view of an enemy

Audio: Fixed an issue where all sound was too loud across the game

Technical: Fixed a rare crash on Xbox One during sign on

Destiny-Schuhe offiziell angekündigt: That Sneaker came from the Moon 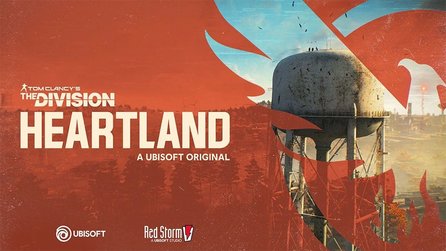 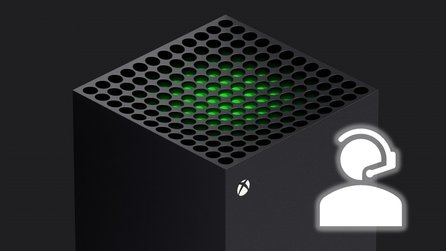 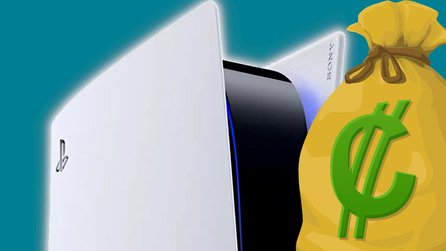 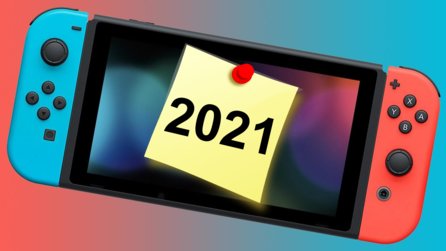