Let us not kid ourselves: With Resident Evil 4 Capcom has raised the bar terror-action games. Resident Evil 5 may not be able to better it, but it will still be seen as a masterpiece of the series - always perfectly playable, taking you on an extremely entertaining, fast-paced tour de force, which knocks the other representatives of the genre down a peg easily. The time spent in the game just spins away, one highlight following the other. And even though many believe that horror can only be experienced alone - after ten minutes playing with a friend you will not want to give up this feature!

Horror is always changing. Although many zombie purists will criticize the decreased scariness - in 2009 a game could hardly be more modern (and therefore tougher) than Resident Evil 5. 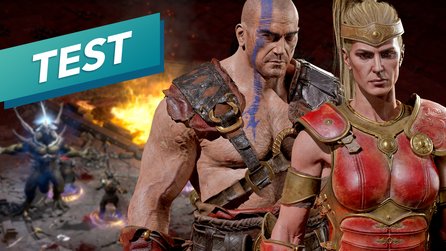 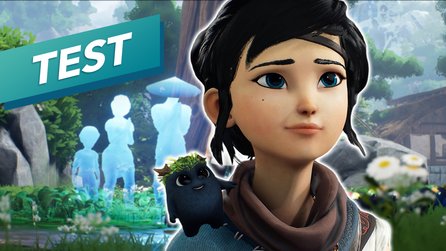 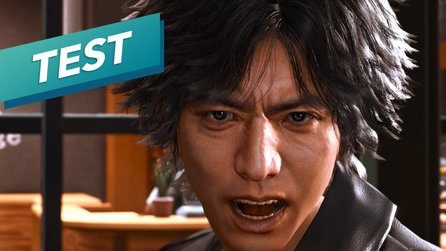 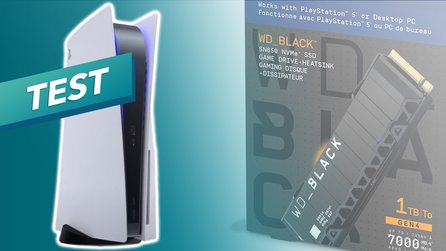