We're the first magazine in Germany to review and play through Resident Evil 5! Read our review for Xbox 360 and PlayStation 3 on GamePro.de

Whether it's literature, movies or games: Horror is always changing, is always a mirror of society. While earlier writers like Edgar Allen Poe or HP Lovecraft toyed with the fears of the reader, subtly and within the tradition of gothic novels, today's best-selling authors like Stephen King, Dean R. Koontz or Clive Barker prefer to shock explicitly. The more blood on the walls and the more viscera is splashing onto the floor, the better! The same development shows in the movie industry: A disturbing psychological shadow like "Nosferatu" won't make any teenager shriek nowadays - but unwrapping the chainsaw gives us the creeps! Video games went through those decades of development in just a few years. That's particularly obvious in the evolution of Resident Evil: At the start of the series, silence was enough to drive us crazy ( "will there be more dogs jumping out the window?"), but now Capcom turns the dial to the max.

A village called Kijuju, somewhere in Africa: This is the destination of Chris Redfield, veteran of the series and virus expert. Here, according to the report from his employer, terrorists are playing around with dangerous bacteria. Immediately, Chris is sent to the continent, to bring light into the darkness, to unmask the offenders to unmask and to finally silence them. Just arrived, you notice your task is not about usual terrorists - it conjures up memories of a company with a dubious reputation for developing deadly viruses - Umbrella. Who pulled the strings during the latest incidents and how Resident Evil 5 is related to the rest of the series, we won't give away. Just this: It's all about the Progenitor virus which makes itself known right at the beginning in the most unpleasant manner.

Because of the virus, the villagers turned into aggressive, bloodthirsty beasts, they feel only one thing: hatred. And that's exactly what they let you feel. Armed with sickles, axes, Molotov cocktails and knives they form an angry mob and start an unprecedented hunt. During the course of the infection the Progenitor virus violently cuts his way. Terrible tentacles erupt from the bodies of the infected, blindly groping and wildly snatching, trying to tear you to pieces. Your objective is clear: somehow, you have to survive this nightmare, uncover who is behind these dark deeds, and eventually defeat the virus before it can spread any further. 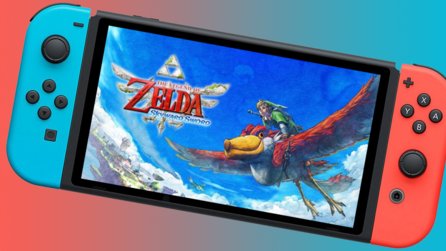 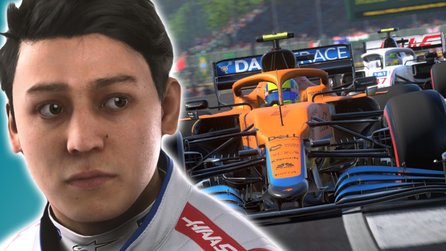 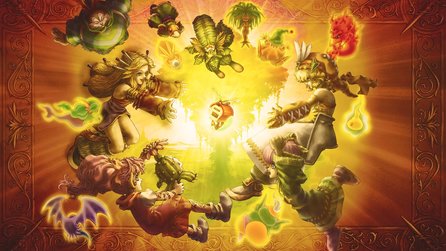 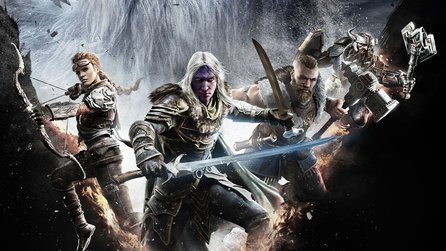